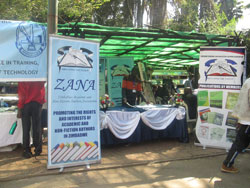 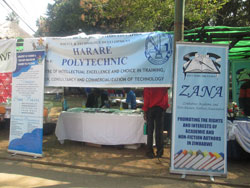 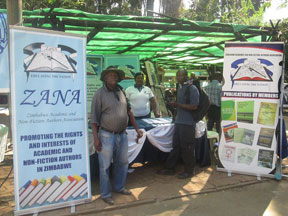 Bulawayo Chapter submitted its membership list of 40 paid up members. Mrs. Mabhena who was an NEC member based in Bulawayo was replaced by Mrs. Mutura.
Bulawayo and Harare Chapters submitted their budgets for Workshops which were approved by the NEC.
NEC held its full planning meeting in Mutare and came up with strategies for the operations of ZANA during 2014 which included:

The chair held meetings with the Mutare Chair so as to increase its activities in the Chapter. The Mutare Chair indicated that he may be moving to Rusape due to his commitments with a new University being set up in Rusape. The NEC asked him to hold a meeting with his Mutare Executive so that a new Chair could be elected. He agreed to do that.
The Masvingo ZIBFA was cancelled due to lack of funds.